We apologize, there is no recording due to technical difficulties for this night’s class 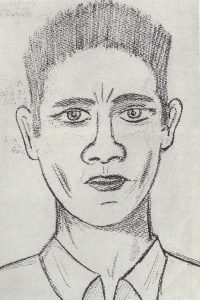 It was a crime that stunned the nation, shivered the suburbs, and spawned “The Fugitive” television series.  The 1954 Cleveland slaying of beautiful Marilyn Sheppard endures as the most infamous cold case in American criminal history.  Because this 60 year saga featured an enthralling cocktail of sex, sin, and murder, while spinning more plot twists and legal turns than any mystery novel could render.

Found guilty of killing his wife, Doctor Samuel Sheppard was released from prison ten years later when his conviction was overturned.  “Dr. Sam” was acquitted at his second trial in 1966, only to die four years later a haunted, broken man.  But fascination with the case did not die with him.

Join Crime Historian JT Townsend, as the author of the newly released “Summer’s Almost Gone” puts the pieces of this complex psychological and   forensic puzzle together and names Marilyn Sheppard’s killer… 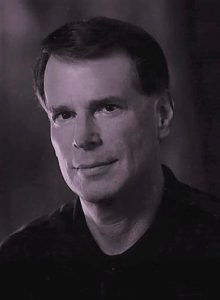 J.T. Townsend- Townsend is a freelance writer, armchair detective, and lifelong resident of Cincinnati. He is the author of the 2009 regional true crime best seller Queen City Gothic, and 2014’s Queen City Notorious. His work has appeared in the Cincinnati Enquirer, Cincinnati Magazine, Word Magazine, Crime Traveler and Clews. He has presented over 300 programs in the Cincinnati area as part of his True Crime Lecture Series, including Jack the Ripper, Lizzie Borden, the Lindbergh Kidnapping and the Lincoln Assassination.